Both announcements come amid broader calls for Congress to address systemic police abuse. They follow mounting criticisms of the excessive use of facial recognition and other surveillance technologies in communities of color. The announcements also follow recent waves of racial justice protests. This includes a letter by over 100 racial-justice and civil-liberties groups urging congressional leaders to defund police surveillance technology as part of broader police reforms.

These recent events underscore the critical need for technology professionals and legal experts to work together. In working together they can craft policies to protect civil liberties and prevent discrimination in the use of emerging technologies. Cybersecurity expert Bruce Schneier coined the phrase “public interest technologist” to describe the need for new professional roles that break down the silos between technologists and policymakers as part of his call for new interdisciplinary programs that “create, nurture, and compensate people who aren’t entirely technologists or policymakers, but instead an amalgamation of the two.”

That’s precisely what we’re trying to do with the online MLS in Cybersecurity & Data Privacy. Many of our students enroll to enhance their career prospects on the technical/legal divide. We’ve deliberately designed our curriculum to straddle both and to provide opportunities for students who are called to the vision articulated by Cleveland-Marshall’s motto: “Learn Law. Live Justice.”

We’re committed to ensuring that our courses explicitly call out the insidious ways that technology reinforces and exacerbates existing racial disparities, and to providing our students with the tools to fight for racial justice. Cleveland-Marshall recently issued a Call to Action. Also, CSU President Harlan Sands announced a set of Action Steps to address racial and social justice and antiracism. Lastly, we’re committing to these efforts and expanding the ways we highlight the intersection between technology and racism. 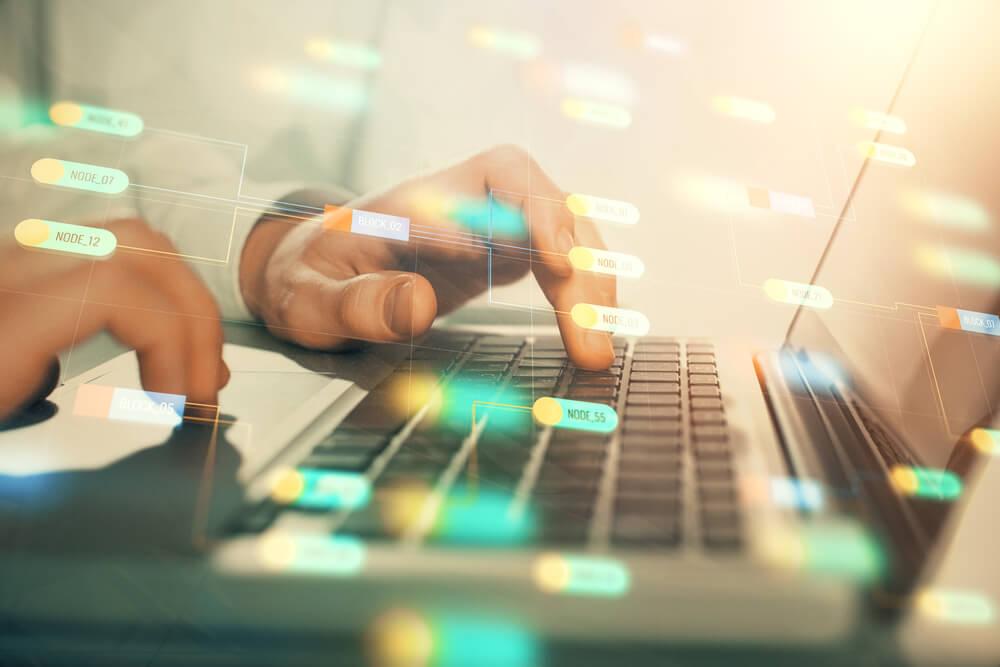 Learn from a Leader in Corporate Compliance with Kimberly Moses

A Flexible Online MLS Program That Helps Build Your Career